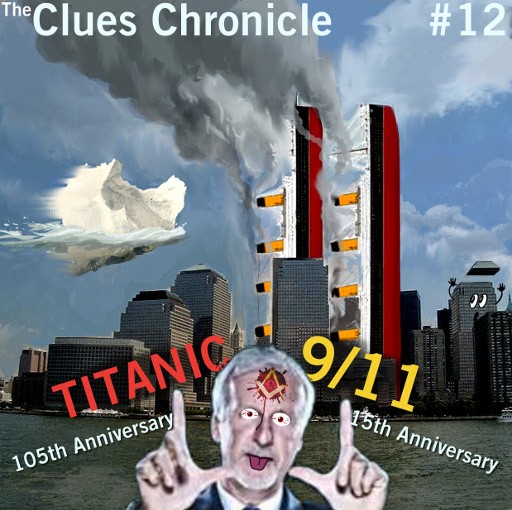 “Rise to the Occasion” by The Social Service from their new album Songs in Vacuum.

@33:16
Joseph Atwill’s theories that Jesus was invented by the Romans for a military campaign, as discussed by the author: http://www.caesarsmessiah.com
… and as refuted by debunkers: http://caesarsmessiahdebunked.com
[Hoi’s note: nobody endorses or really addresses the theory, nor its refutation, in this episode. So please don’t use the mere mentioning of Atwill’s work as a litmus test of anyone’s judgement.]

“Think About It” by The Social Service from their new album Songs in Vacuum.